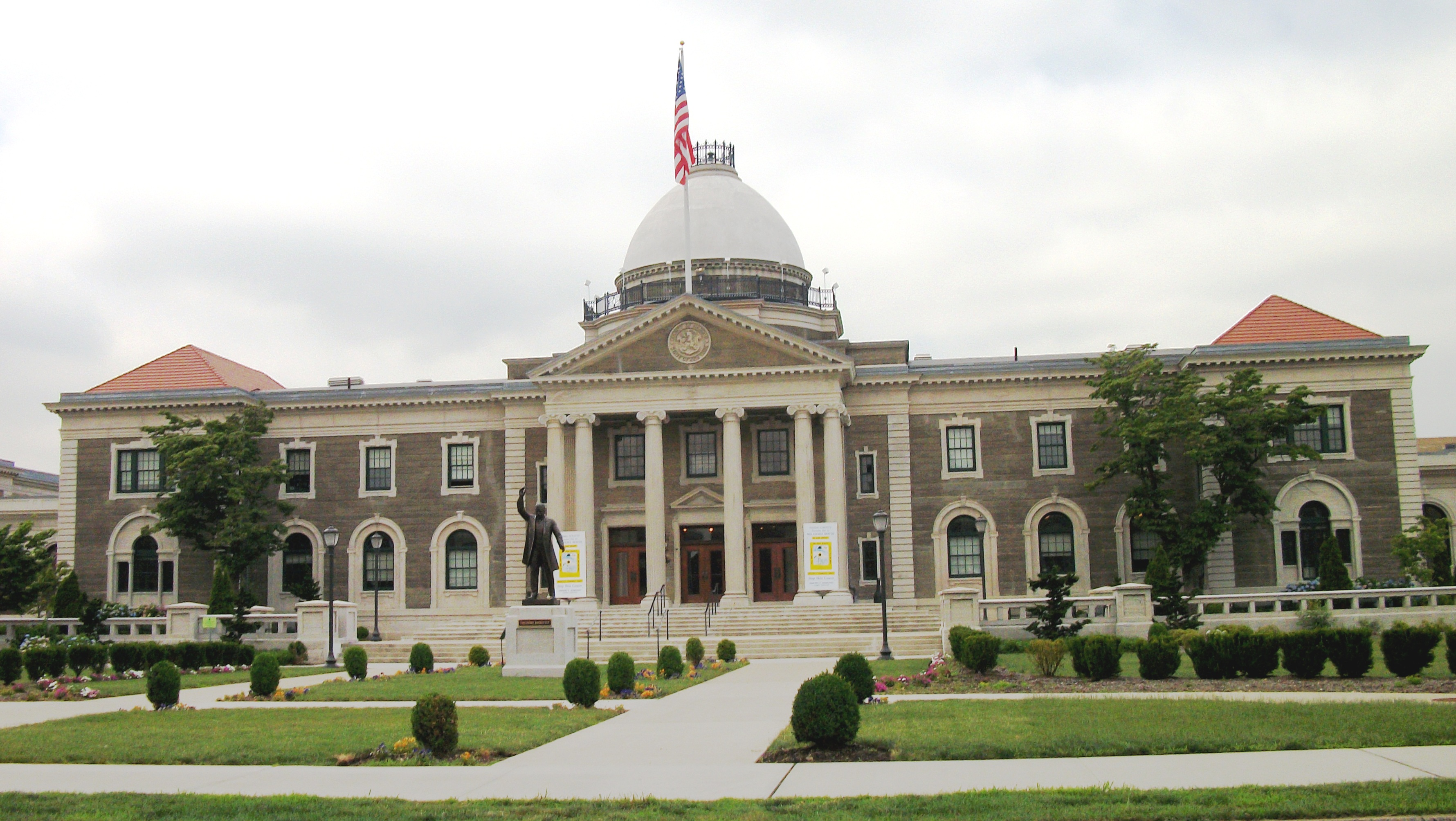 Mineola came into existence when the railroads built lines through the Eastern part of the state. In 1873 the Texas and Pacific and the International-Great Northern raced to see which could get to Mineola first. The I-GN reached the finish fifteen minutes earlier. A city government was organized in 1873, a post office opened in 1875, and the town incorporated in 1877, but a fire in the 1880s destroyed eighteen buildings. The town’s oldest paper, the Mineola Monitor, was founded in 1876. By 1890 the town had seven churches, several schools including a black free school, hotels, banks, and a population of 2,000. In 1895 Mineola became the site of the Wood County Fair.

Since Mineola was in the heart of the East Texas timber belt, timber was plentiful for railroad tie making and lumber. During the community’s first sixty years, farm products included cotton, livestock, fruit, and berries. A chair factory opened in 1886, became a crate and basket factory in 1900, and operated until 1952. Highway improvement, the Magnolia Pipeline Company gas line, and the establishment of a railroad terminal caused growth during the 1920s, and the discovery of oil in parts of Wood County and construction of a T&P railroad shop spurred the economy during the 1940s. By 1930 the population was 3,000, and by 1970 it was 4,000. Diversified farming gave way to cattle raising and watermelon crops by 1950. The Mineola Watermelon Festival began in 1948. Subsequently, sweet-potato farming, a creamery, a nursery, and a company that supplies poles and pulpwood to the telephone company helped the economy.