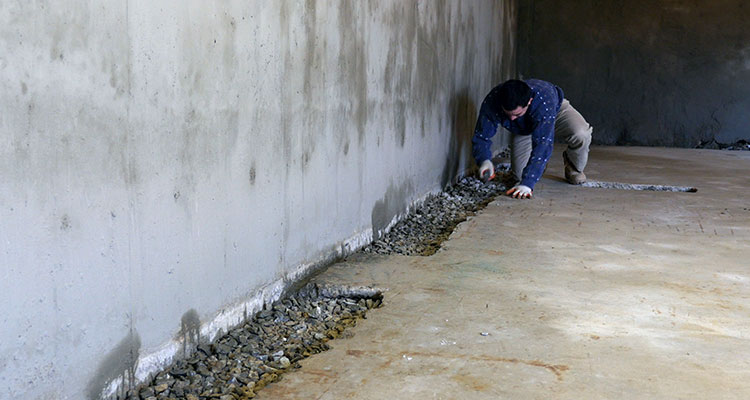 Nassau County is a county in the U.S. state of New York. At the time of the 2010 census, the county’s population was 1,339,532, estimated to have increased to 1,356,924 in 2019. The county seat is Mineola and the largest town is Hempstead. Nassau County is situated on western Long Island, bordering New York City’s borough of Queens to the west, and Suffolk County to the east. It is the most densely populated and second-most populous county in New York state outside of New York City, with which it maintains extensive rail and highway connectivity, and is considered one of the central counties within the New York metropolitan area. Nassau County contains two cities, three towns, 64 incorporated villages, and more than 60 unincorporated hamlets. Nassau County has a designated police department,  fire commission, and elected executive and legislative bodies. A 2012 Forbes article based on the American Community Survey reported Nassau County as the most expensive county and one of the highest-income counties in the United States, and the most affluent in the state of New York, with four of the nation’s top ten towns by median income located in the county, Nassau County high school students often feature prominently as winners of the Intel International Science and Engineering Fair and similar STEM-based academic awards. Cold Spring Harbor Laboratory in the Town of Oyster Bay and the Old Westbury campus of New York Institute of Technology are both globally prominent life sciences research institutions in Nassau County. The area now designated Nassau County was originally the eastern 70% of Queens County, one of the original 12 counties formed in 1683, and was then contained within two towns: Hempstead and Oyster Bay. In 1784, the Town of North Hempstead was formed through secession by the northern portions of the Town of Hempstead. Nassau County was formed in 1899 by the division of Queens County, after the western portion of Queens had become a borough of New York City in 1898, as the three easternmost towns seceded from the county. When the first European settlers arrived, among the Native Americans to occupy the present area of Nassau County were the Marsapeque, Matinecoc, and Sacatogue. Dutch settlers in New Netherland predominated in the western portion of Long Island, while English settlers from Connecticut occupied the eastern portion. Until 1664, Long Island was split, roughly at the present border between Nassau and Suffolk counties, between the Dutch in the west and Connecticut claiming the east. The Dutch did grant an English settlement in Hempstead (now in western Nassau), but drove settlers from the present-day eastern Nassau hamlet of Oyster Bay as part of a boundary dispute. In 1664, all of Long Island became part of the English Province of New York within the Shire of York. Present-day Queens and Nassau were then just part of a larger North Riding. In 1683, the colonial territory of Yorkshire was dissolved, Suffolk County and Queens County were established, and the local seat of government was moved west from Hempstead to Jamaica (now in New York City). By 1700, very little of Long Island had not been purchased from the native Indians by the English colonists, and townships controlled whatever land had not already been distributed. The courthouse in Jamaica was torn down by the British during the American Revolution to use the materials to build barracks. In 1784, following the American Revolutionary War, the Town of Hempstead was split in two, when Patriots in the northern part formed the new Town of North Hempstead, leaving Loyalist majorities in the Town of Hempstead. About 1787, a new Queens County Courthouse was erected (and later completed) in the new Town of North Hempstead, near present-day Mineola (now in Nassau County), known then as Clowesville. 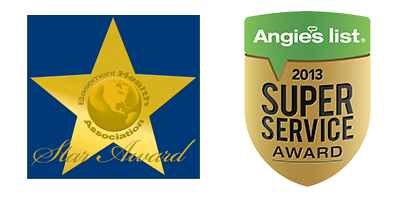 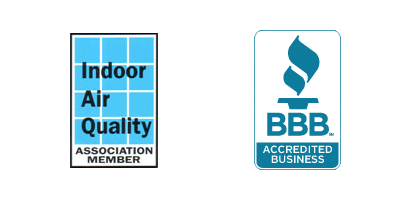 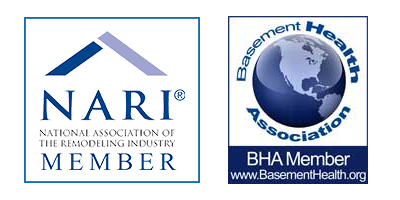