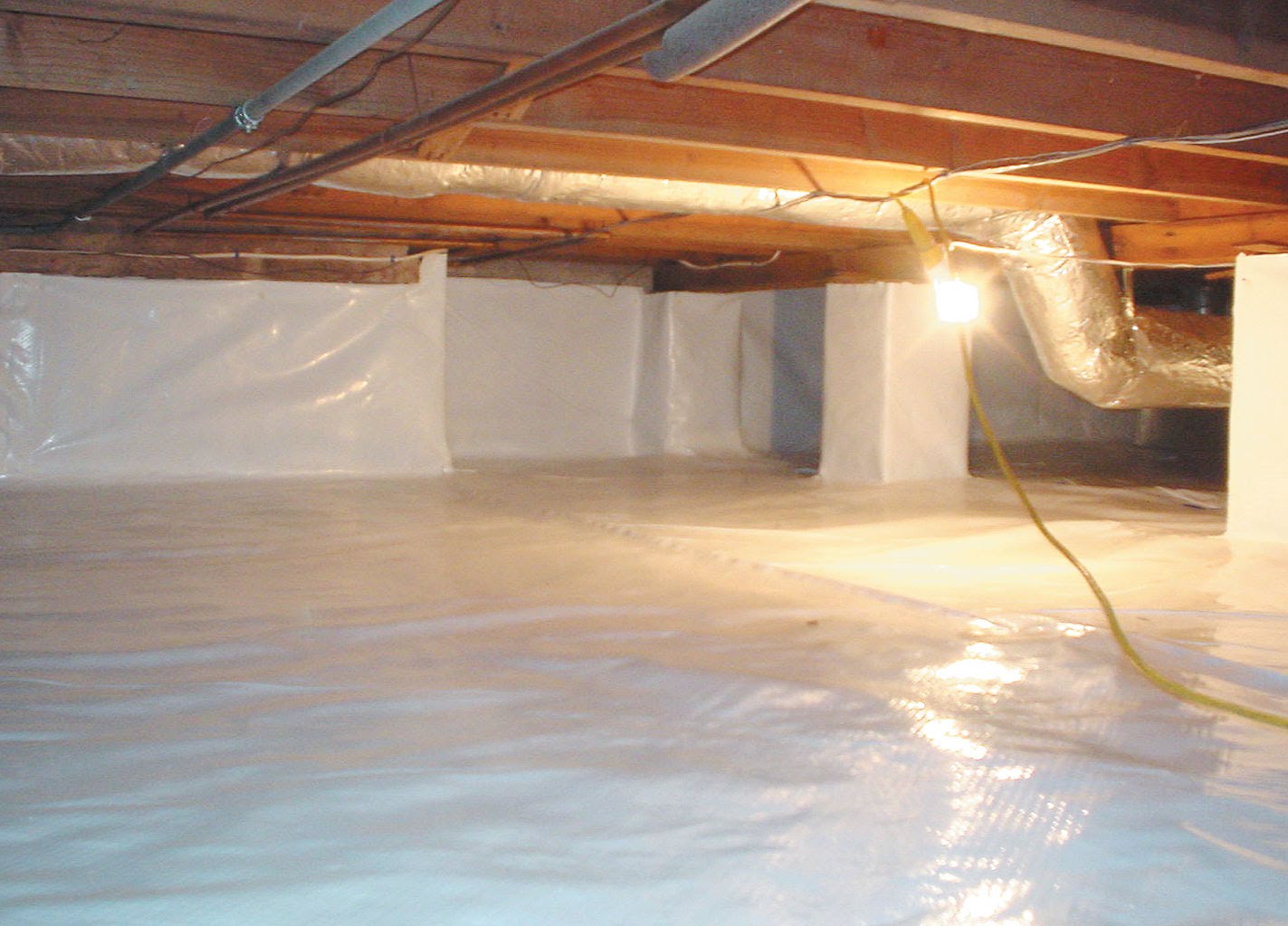 Nassau County is immediately east of New York City, within the New York-Newark-Bridgeport, NY-NJ-CT-PA Metropolitan Statistical Area. The county is one of the four counties that occupy Long Island, together with Suffolk County to its immediate east and Queens and Kings counties to the west, which correspond, respectively, to the New York City boroughs of Queens and Brooklyn. Two cities, three towns, 64 incorporated villages, and more than 60 unincorporated hamlets are located within the county. There are 56 public school districts within the county. Post office districts and school districts use the same names as a city, hamlet, or village within them, but each sets the boundaries independently.

In 2012, Forbes magazine, in an article based on the U.S. Census Bureau’s American Community Survey, reported Nassau County was one of the highest income counties in the United States and the most affluent in the state of New York, comprising four of the nation’s top ten towns by median income. It also ranks as the most expensive county in America. Nassau County has a designated police department, fire commission, and elected executive and legislative bodies.

Several alternate names had been considered for the county, including “Bryant”, “Matinecock” (a village within the county currently has that name), “Norfolk” (presumably because of the proximity to Suffolk County), and “Sagamore”. However, “Nassau” had the historical advantage of having at one time been the name of Long Island itself, and was the name most mentioned after the new county was proposed in 1875.

The area now designated Nassau County was originally the eastern 70% of Queens County, one of the original 12 counties formed in 1683, and was then contained within two towns: Hempstead and Oyster Bay. In 1784, the Town of North Hempstead, was formed through secession by the northern portions of the Town of Hempstead. Nassau County was formed in 1899 by the division of Queens County, after the western portion of Queens had become a borough of New York City in 1898, as the three easternmost towns seceded from the county.

When the first European settlers arrived, among the Native Americans to occupy the present area of Nassau County were the Marsapeque, Matinecoc, and Sacatogue. Dutch settlers in New Netherland predominated in the western portion of Long Island, while English settlers from Connecticut occupied the eastern portion. Until 1664, Long Island was split, roughly at the present border between Nassau and Suffolk counties, between the Dutch in the west and Connecticut claiming the east. The Dutch did grant an English settlement in Hempstead (now in western Nassau), but drove settlers from the present-day eastern Nassau hamlet of Oyster Bay as part of a boundary dispute. In 1664, all of Long Island became part of the English Province of New York within the Shire of York. Present-day Queens and Nassau were then just part of a larger North Riding. In 1683, Yorkshire was dissolved, Suffolk County and Queens County were established, and the local seat of government was moved west from Hempstead to Jamaica (now in New York City). By 1700, very little of Long Island had not been purchased from the native Indians by the English colonists, and townships controlled whatever land had not already been distributed.

The courthouse in Jamaica was torn down by the British during the American Revolution to use the materials to build barracks. In 1784, following the American Revolutionary War, the Town of Hempstead was split in two, when Patriots in the northern part formed the new Town of North Hempstead, leaving Loyalist majorities in the Town of Hempstead. About 1787, a new Queens County Courthouse was erected (and later completed) in the new Town of North Hempstead, near present-day Mineola (now in Nassau County), known then as Clowesville.

In preparation for the new county, in November 1898, voters had selected Mineola to become the county seat for the new county (before Mineola incorporated as a village in 1906 and set its boundaries almost entirely within the Town of North Hempstead), winning out over Hicksville and Hempstead. The Garden City Company (founded in 1893 by the heirs of Alexander Turney Stewart) donated four acres of land for the county buildings in the town of Hempstead, just south of the Mineola train station and the present day village of Mineola. The land and the buildings have a Mineola postal address, but are within the present day Village of Garden City, which did not incorporate, nor set its boundaries, until 1919.

From the early 1900s until the Depression and the early 1930s, many hilly farmlands on the North Shore were transformed into luxurious country estates for wealthy New Yorkers, with the area receiving the “Gold Coast” moniker and becoming the setting of F. Scott Fitzgerald’s 1925 novel The Great Gatsby. One summer resident of the Gold Coast was President Theodore Roosevelt, at Sagamore Hill. In 1908, William Kissam Vanderbilt constructed the Long Island Motor Parkway as a toll road through Nassau County. With overpasses and bridges to remove intersections, it was among the first limited access motor highways in the world, and was also used as a racecourse to test the capabilities of the fledgling automobile industry.

Nassau County, with its extensive flat land, was the site of many aviation firsts. Military aviators for both World Wars were trained on the Hempstead Plains at installations such as Mitchel Air Force Base, and a number of successful aircraft companies were established. Charles Lindberg took off for Paris from Roosevelt Field in 1927, completing the first non-stop trans-Atlantic flight from the United States. Grumman (which in 1986 employed 23,000 people on Long Island) built many planes for World War II, and later contributed the Apollo Lunar Module to the Space program.

The United Nations Security Council was temporarily located in Nassau County from 1946 to 1951. Council meetings were held at the Sperry Gyroscope headquarters in the village of Lake Success near the border with Queens County. It was here on June 27, 1950, that the Security Council voted to back U.S. President Harry S Truman and send a coalition of forces to the Korean Peninsula, leading to the Korean War.